In the immortal words of the Grateful Dead, “What a Long Strange Trip It's Been.” In truth, there’s still a long way to go.

The path that has led me here certainly wasn’t the easiest one, though I don’t think I would change much even if I could. Because it took deeply exploring one side of me to recognize another part of me had been neglected.

For most of my life, I have been in the business of breaking things. Namely, other people. As a collegiate wrestler, the strategy for winning matches was to mentally break your opponent. It was a tactic I carried over into professional fighting, where I had the option to physically break them as well. 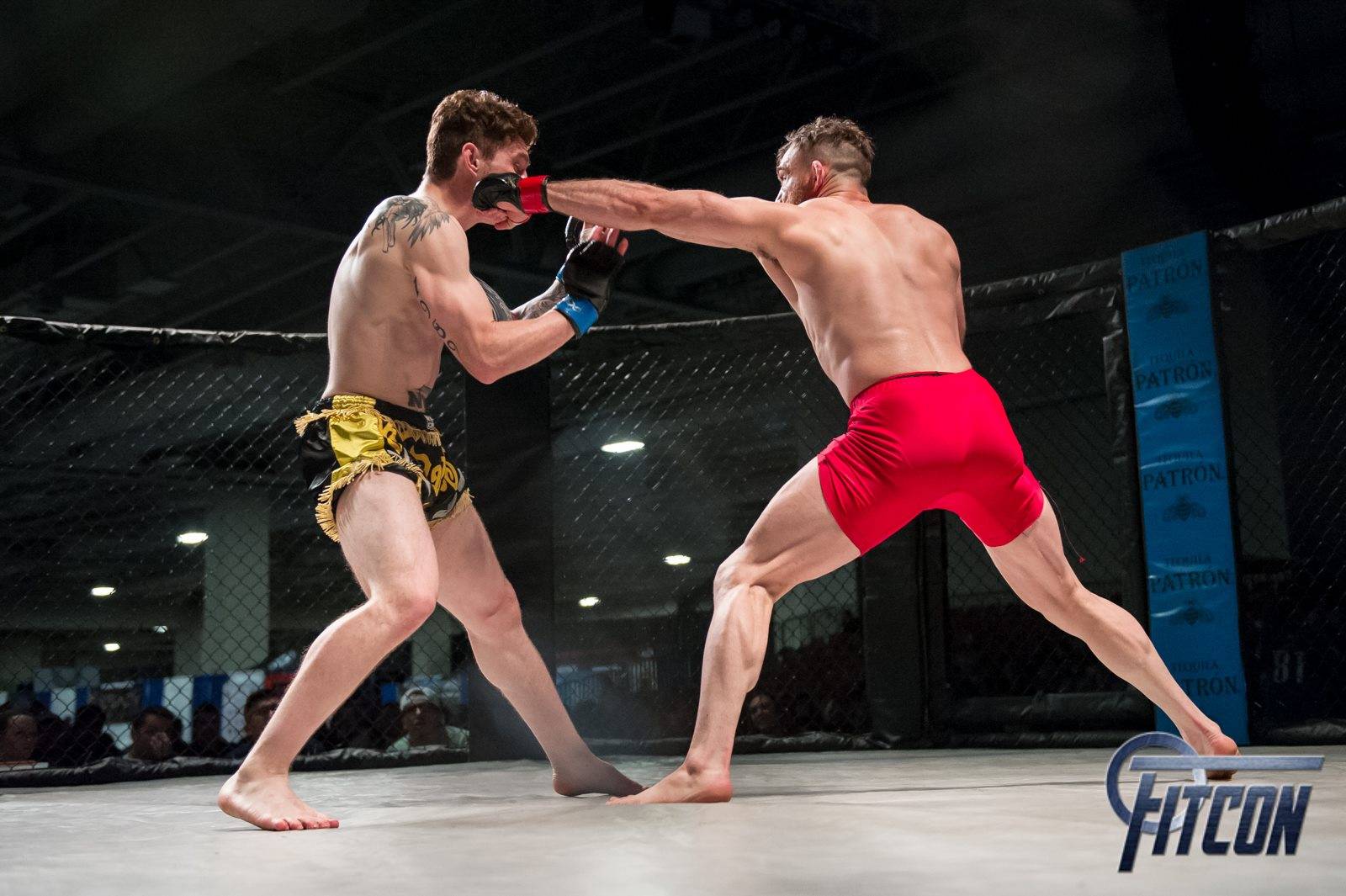 It was a recipe for a moderately successful career. But despite how many competitions I won, there still seemed to be something missing. For a long time, I believed this void could be filled with more success. That eventually the accolades from triumph in the cage would be enough.

Yet the thrill of victory was always short lived. As I progressed further into the sport, I realized that at some point my fighting career would be too. It was this realization that sent me on a tangent that would reveal the part of me that was missing.

With one child already and another on the way, I started looking ahead to what the future of my career might hold for my family. Accepting that fist-fighting for sport and money is lucrative in the short term, I knew it was not something I could do indefinitely. So I decided to look for other means of employment while still being able to train and compete.

My search led me to a position editing videos and making content for a preparedness and survival company. It wasn’t long before I realized this tapped into something powerful, that there was a creative side of me that had been dormant since I was a kid. This reawakened outlet seemed to help balance my destructive side, but there was still a long way to go.

Fast forward a few years and another opportunity presented itself. It was an idea to create a company centered around helping other men find balance between their creative and destructive sides. A balance of being both a savage and a gentleman. Thus, Savage Gentleman was born. Initially it was just a concept. Nothing more than an ideal. It existed only in the form of a podcast, a few blog articles, and a couple of t-shirts.

While its notion was growing in popularity, the question arose of how to transform it into an actual business. How would we build this into something that could provide not only for our families but create job opportunities for others? Perhaps if we manufactured something? A product to serve as an embodiment of the paradox of being a Savage Gentleman?

But what medium would serve to shoulder such a task?

What could we create that would be both rustic and rugged, yet classy and sophisticated?

The answer came in the form of leathercraft. An age-old trade of turning the hide of a once living thing into something useful. The perfect expression of destruction and creation. And with that, we started working on our first handcrafted leather wallets, and my creative side began to flourish. 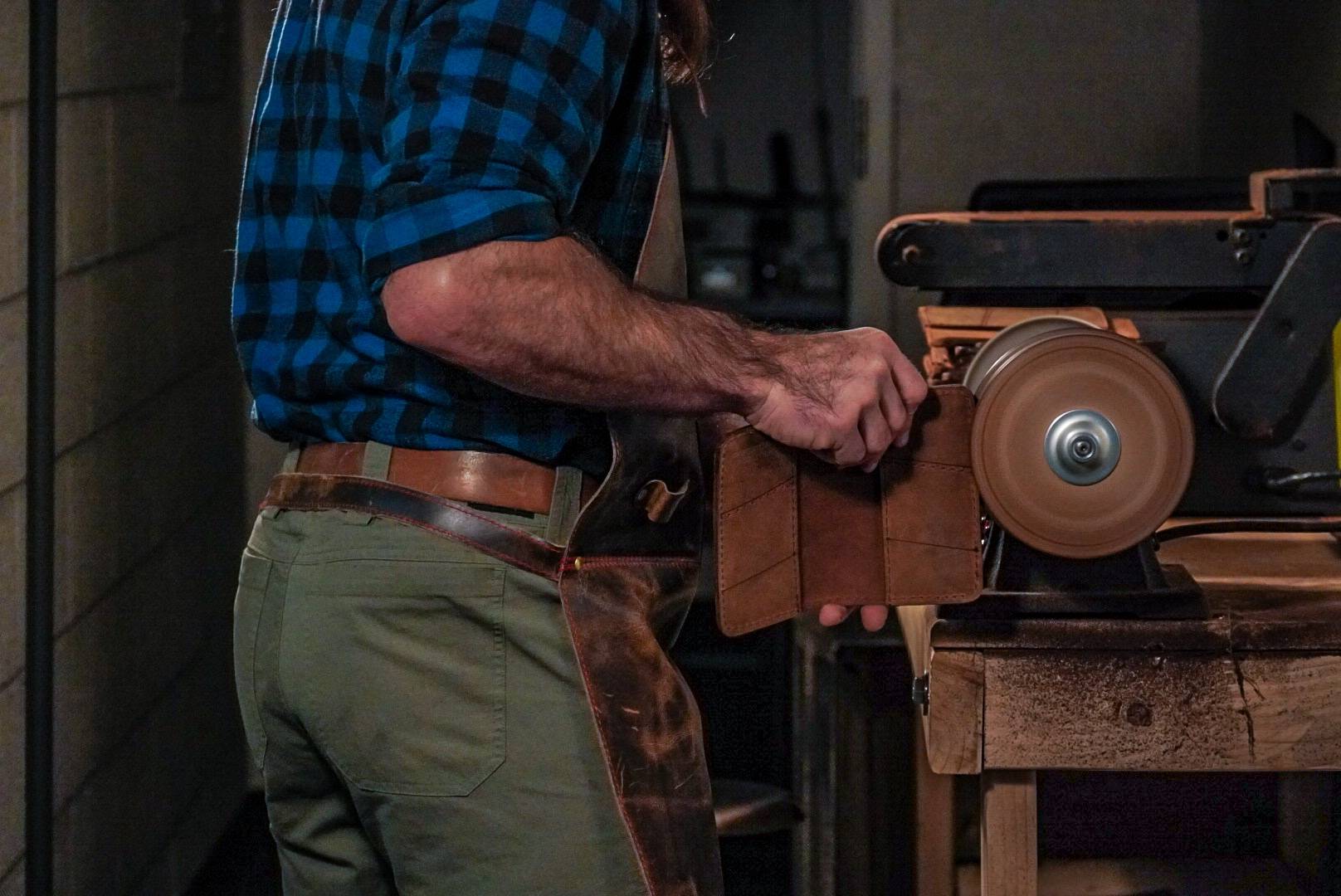 Anyone who has started up a small business knows there are ample opportunities for flexing one’s creative muscles. They also know that while the hours may be long, they are not set in stone. This allows me some time in the gym to apply my previous trade should the need arise. It is an ideal blend of both aspects, and I am indebted to those who have made it possible to pursue them.

That’s not to say that everything is perfect or that I have achieved all my goals. Far from it, in fact. I still struggle with maintaining the proper balance between my savage and gentleman sides. Thankfully, I now have the ability to manifest both the destroyer and creator in me. So when I feel myself going too far in one direction or the other, I have the means to center myself.

As I mentioned, this journey has been an interesting one to say the least. Most importantly, it has been an invaluable learning experience (as any good adventure should be). With my newfound perspective, my intention is to Go Beyond where I currently am and see what else can be created. Not only of myself, but for the world around me as well. 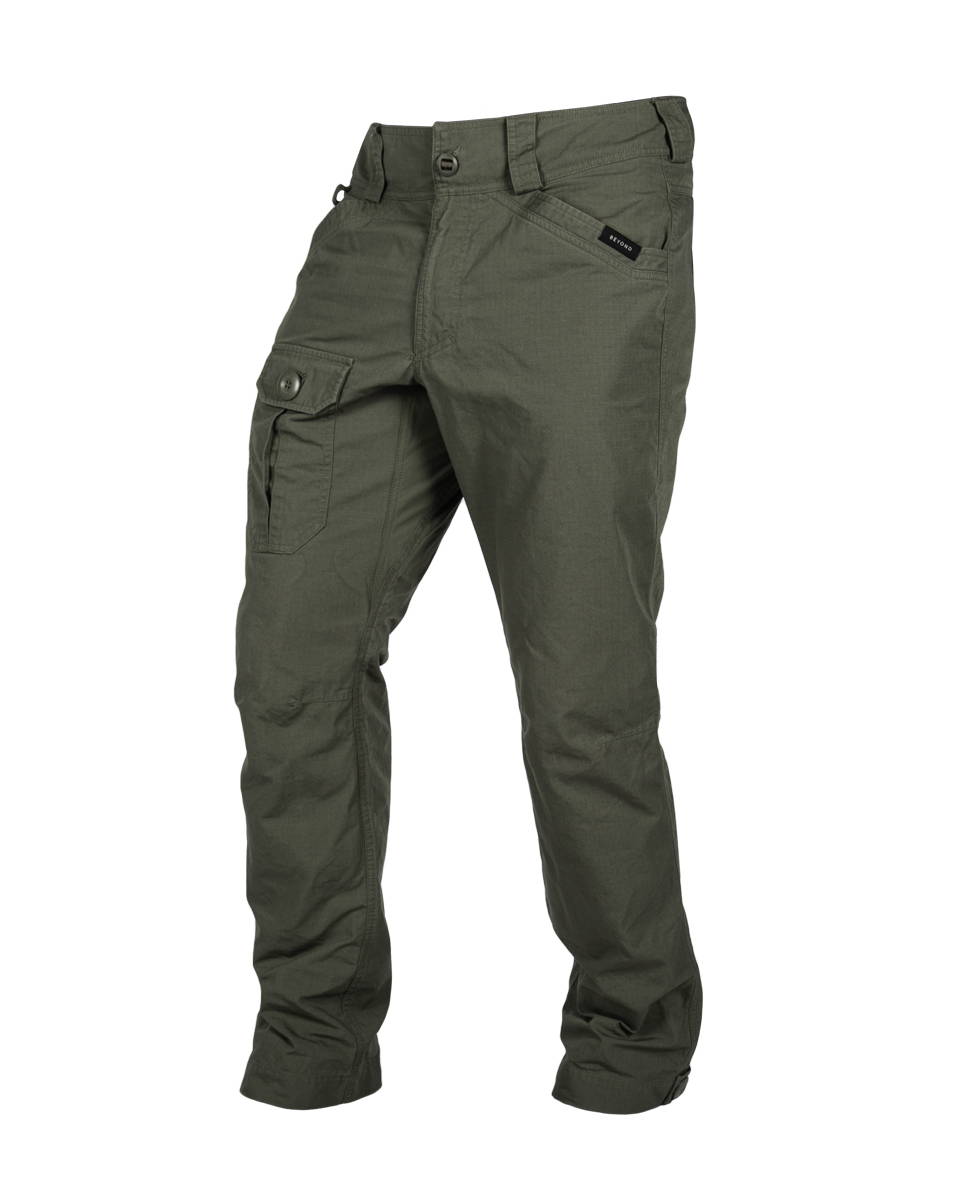 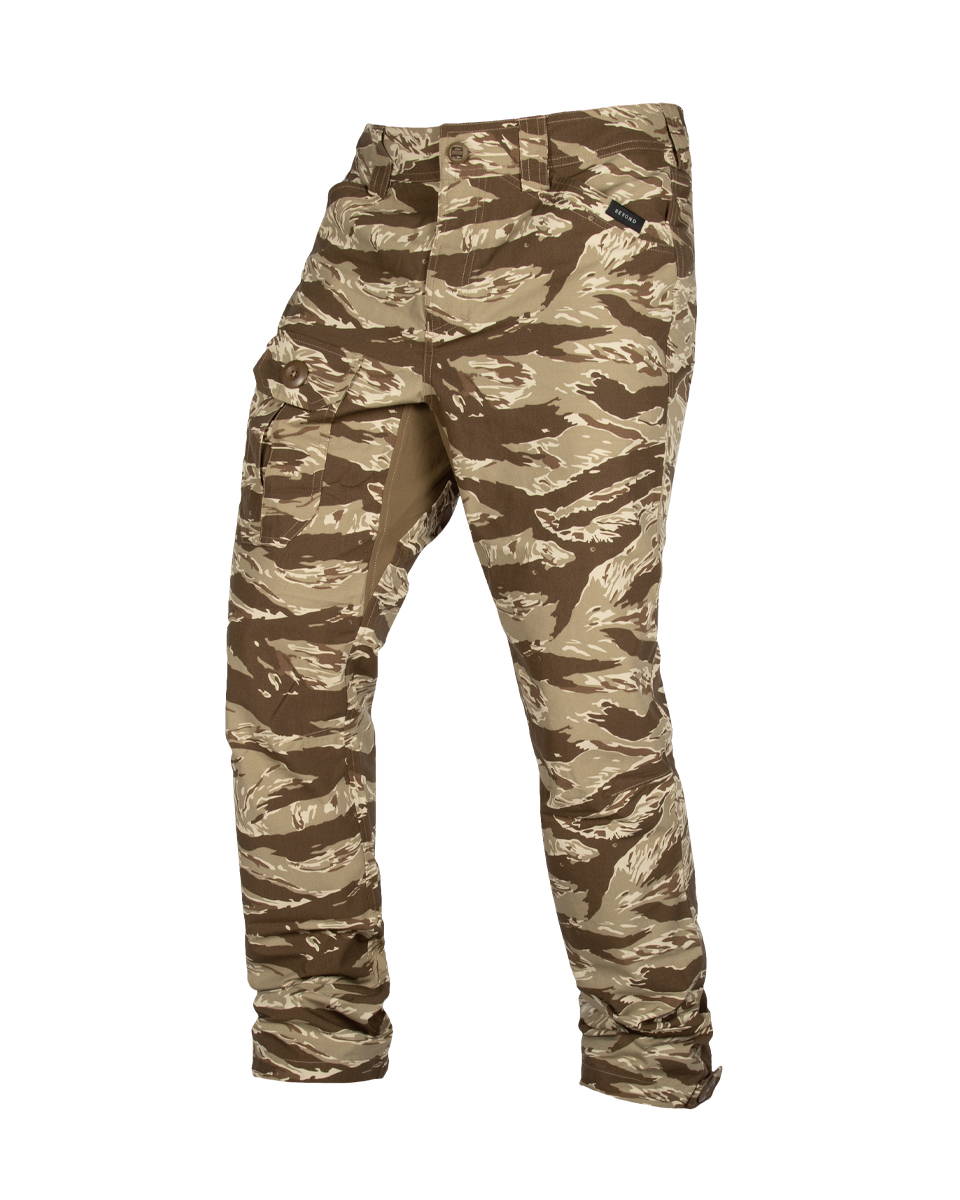