It started with steak knives, as many good stories do.

Well, if we’re being totally accurate, it started with Christmas. That’s the day each year that Brad Larkin received a new knife from his dad. It’s how he came to own his very first Swiss army knife, which he proudly took to school in First Grade (“Looking back now, that would never be allowed,” Brad says). It engendered in him a sense of passion and respect. “My dad taught me how to respect knives as tools,” Brad reflects, “Over the years I build up a collection.”

Fast forward a few years and Brad was working as a machine operator with the family business, Larkin Precision. His respect and appreciation for knives had stayed with him throughout the years, and in 2011 it occurred to him that through his job he was ideally positioned to turn his passion professional. “I told my wife, ‘I really want to make the highest-end American-made steak knife that anyone’s ever seen. And I want to drain our savings account.’ And she said, ‘That’s kind of crazy,’ but the savings account wasn’t very big, so she was like, ‘Okay, let’s see what we can do.’” With a lifetime of passion, access to the family machinery, and that little bit of homespun capital, the Gatsby steak knife was born.

With high-grade M390 steel and a plain, serration-free edge that preserved steak texture, the Gatsby was an immediate hit and sold out faster than expected. What surprised Brad was that his customers were using it for more than just steak. “They were using it outdoors, they were using it in the garden, they were cutting vegetables,” Brad remembers. “They said, ‘We love this steel.’” They also wanted to know what was next, a bridge Brad hadn’t really crossed yet. But the unexpected breadth of utility the Gatsby offered and the high praise of its unique steel gave him an idea: why not simply take the same M390 steel and package it into a format better suited for everyday use?

In 2012 Bradford Knives debuted the Guardian 3, a subcompact fixed blade with a horizontal sheath. To this day it’s still the company’s most popular knife. In addition to being an exceptionally well-made American utility knife, the Guardian 3 is something of an appeal to those who carry folding knives: there’s no risk of it popping open unexpectedly or of cutting oneself while closing the blade, it’s less expensive without sacrificing the quality, and the horizontal carry means you can sit and crouch with ease. 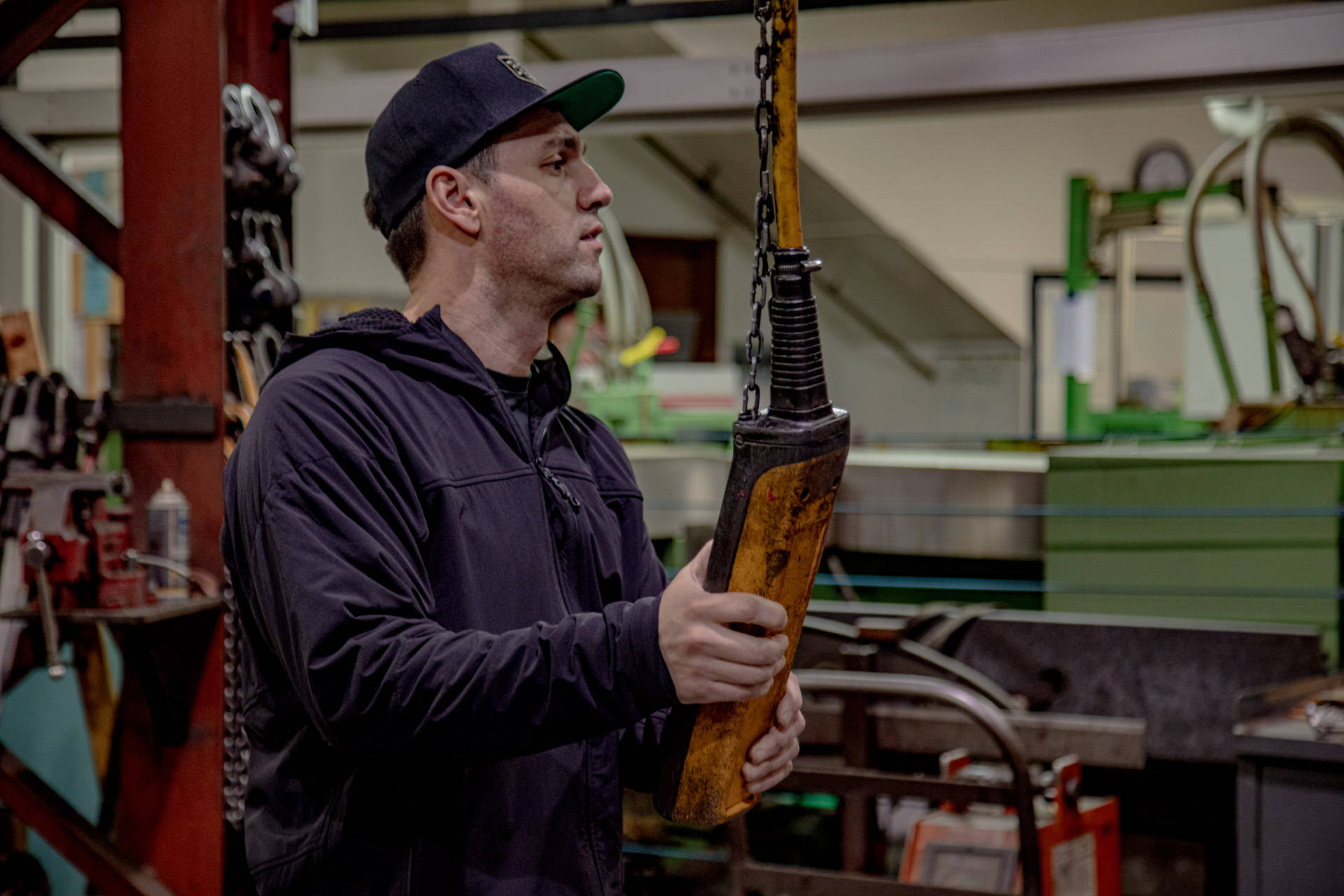 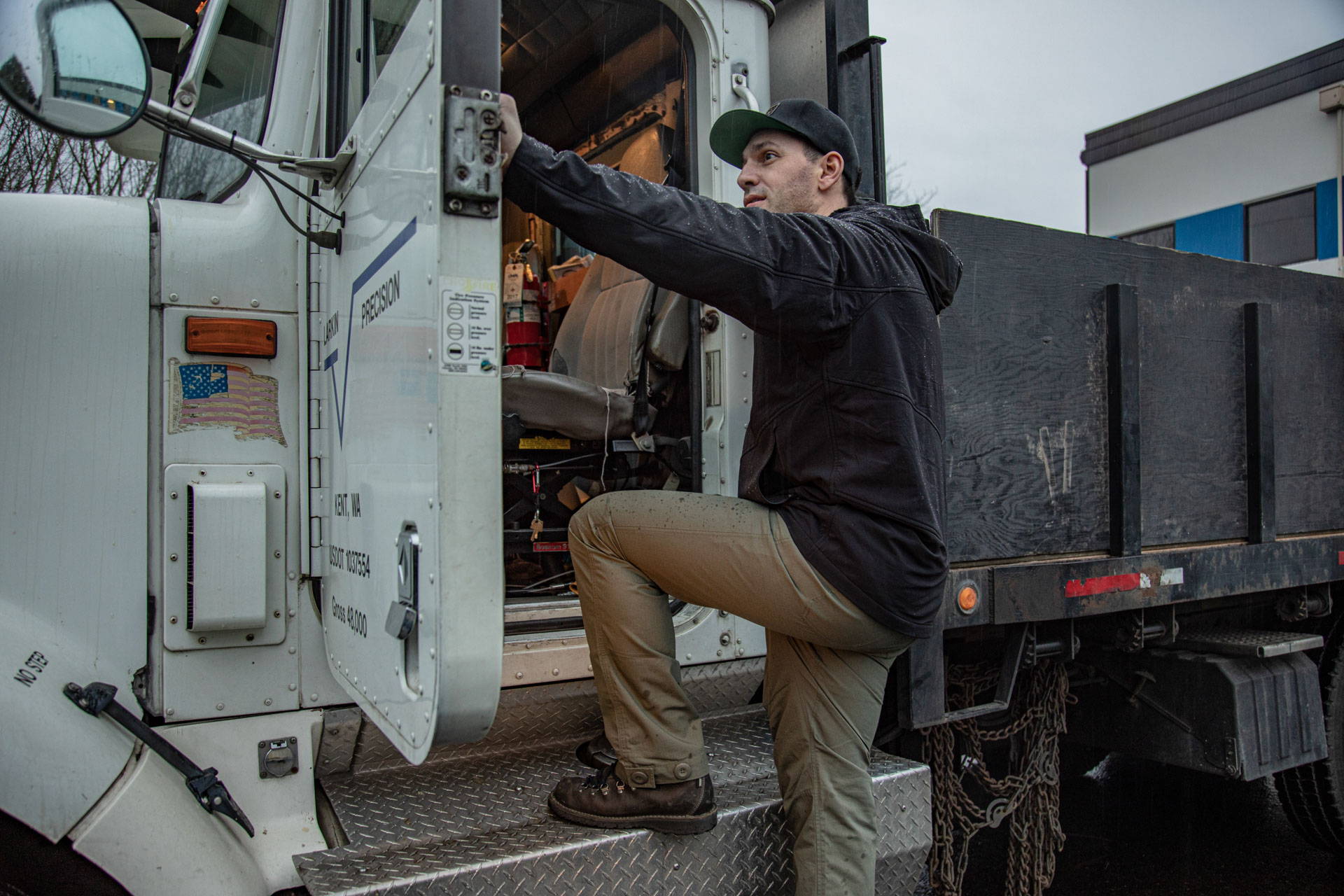 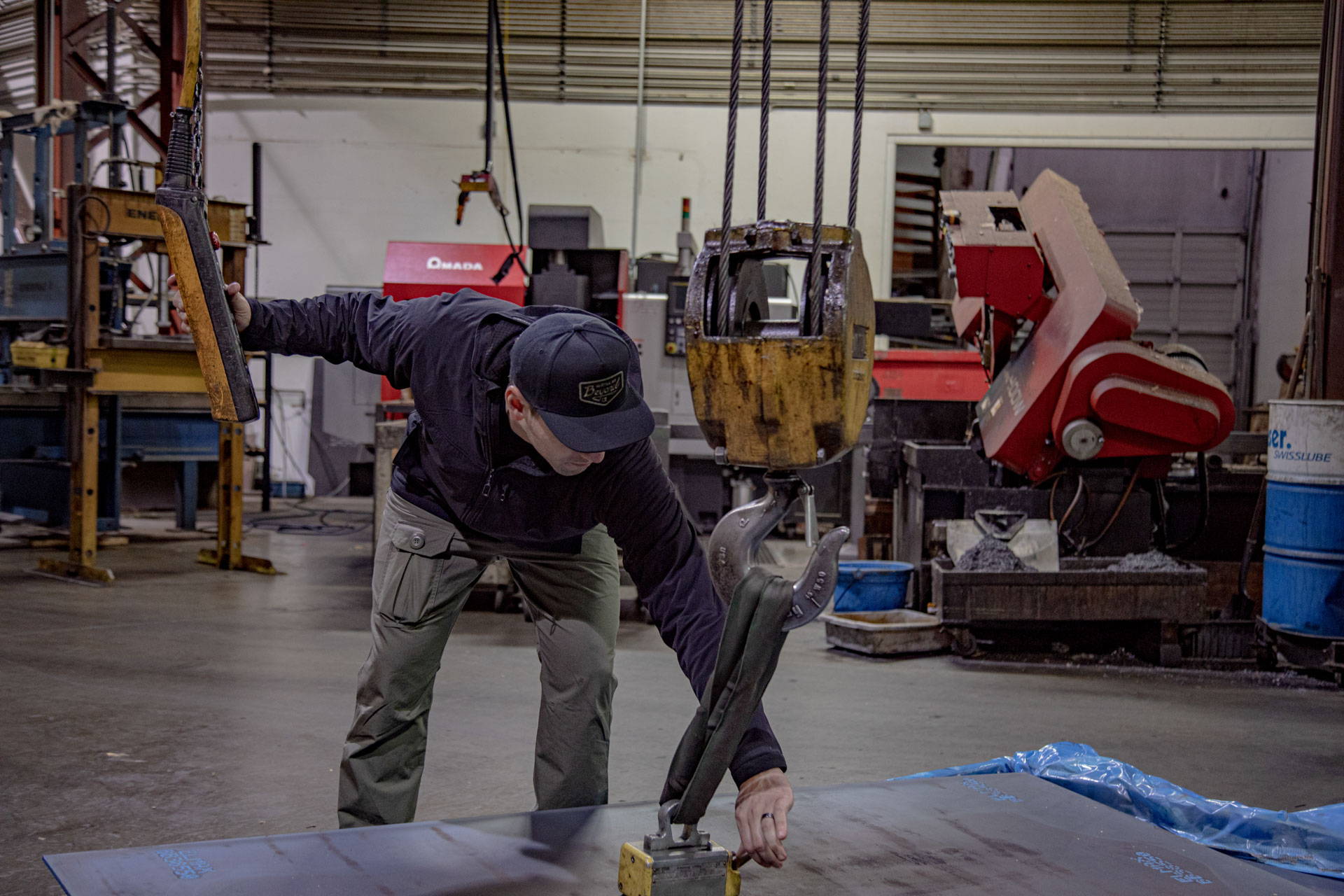 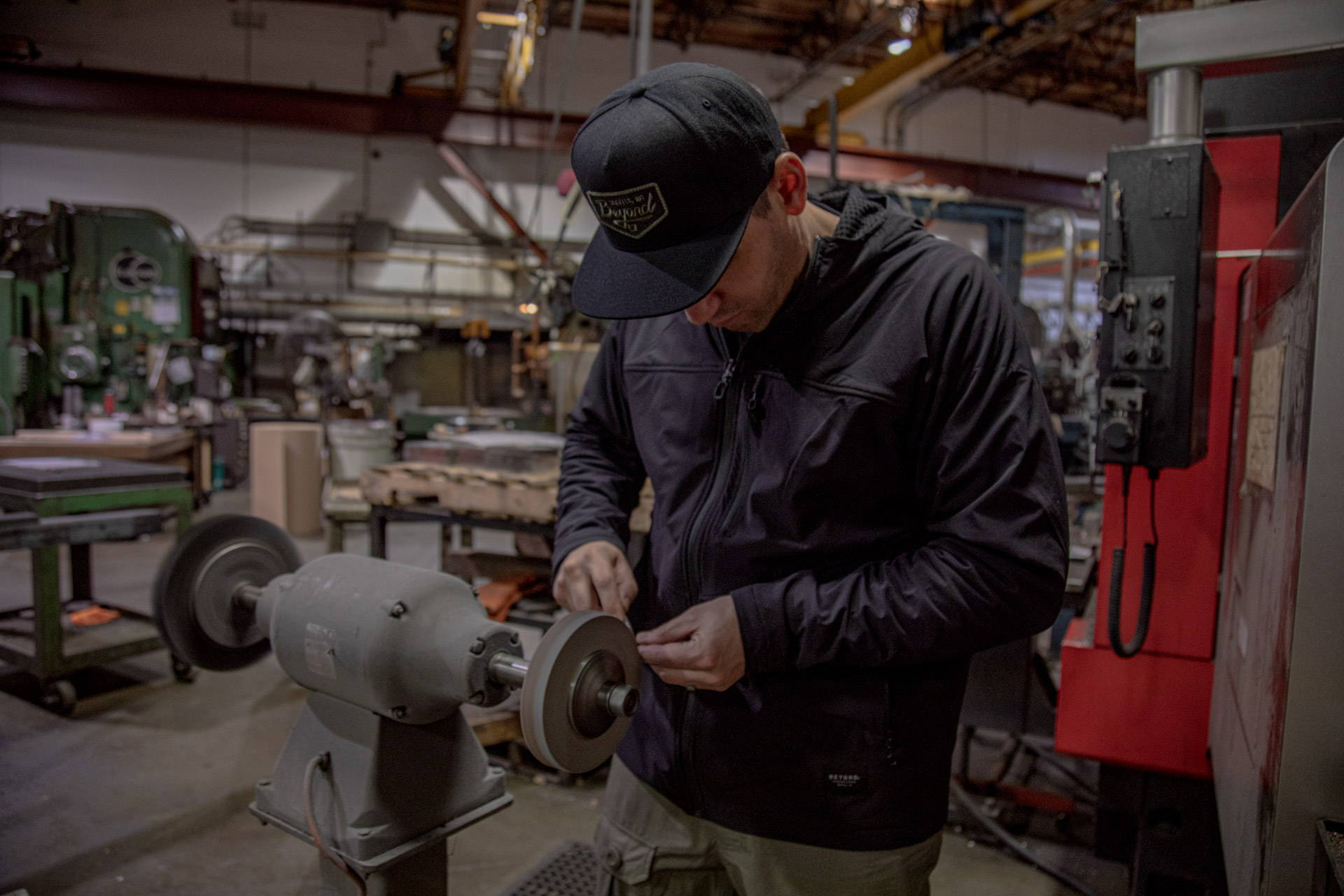 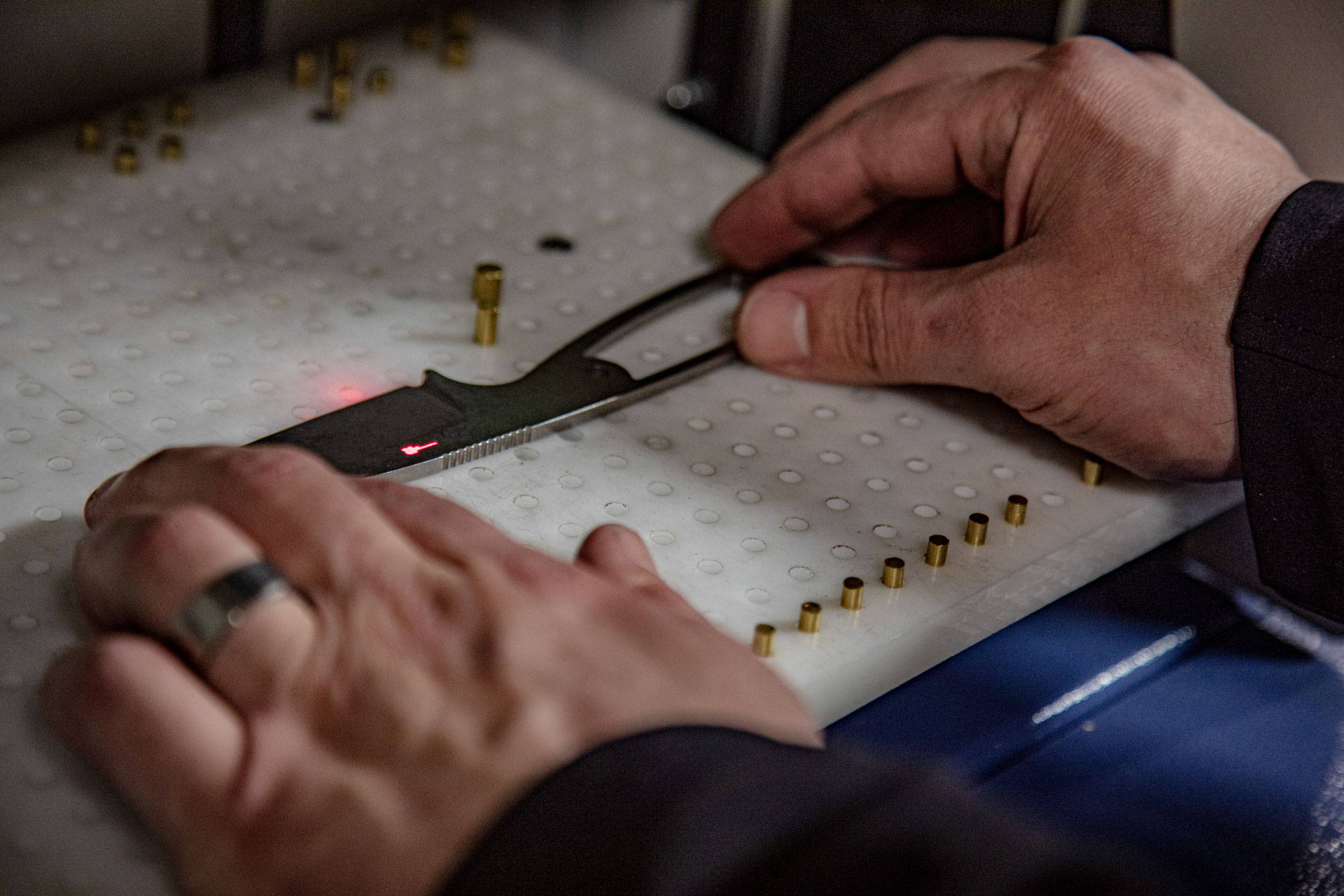 Bradford Knives continues to turn out top-of-the-line products year after year, gradually expanding their catalog. There are plans for a neck knife, a tanto version of the Guardian 3, and a widened selection of culinary knives. Whatever else the future holds, the focus as always remains on high-quality American craftsmanship born of attentiveness to customer feedback, Brad’s eye for cutting-edge steel (pun intended), and a lifetime of pure passion. 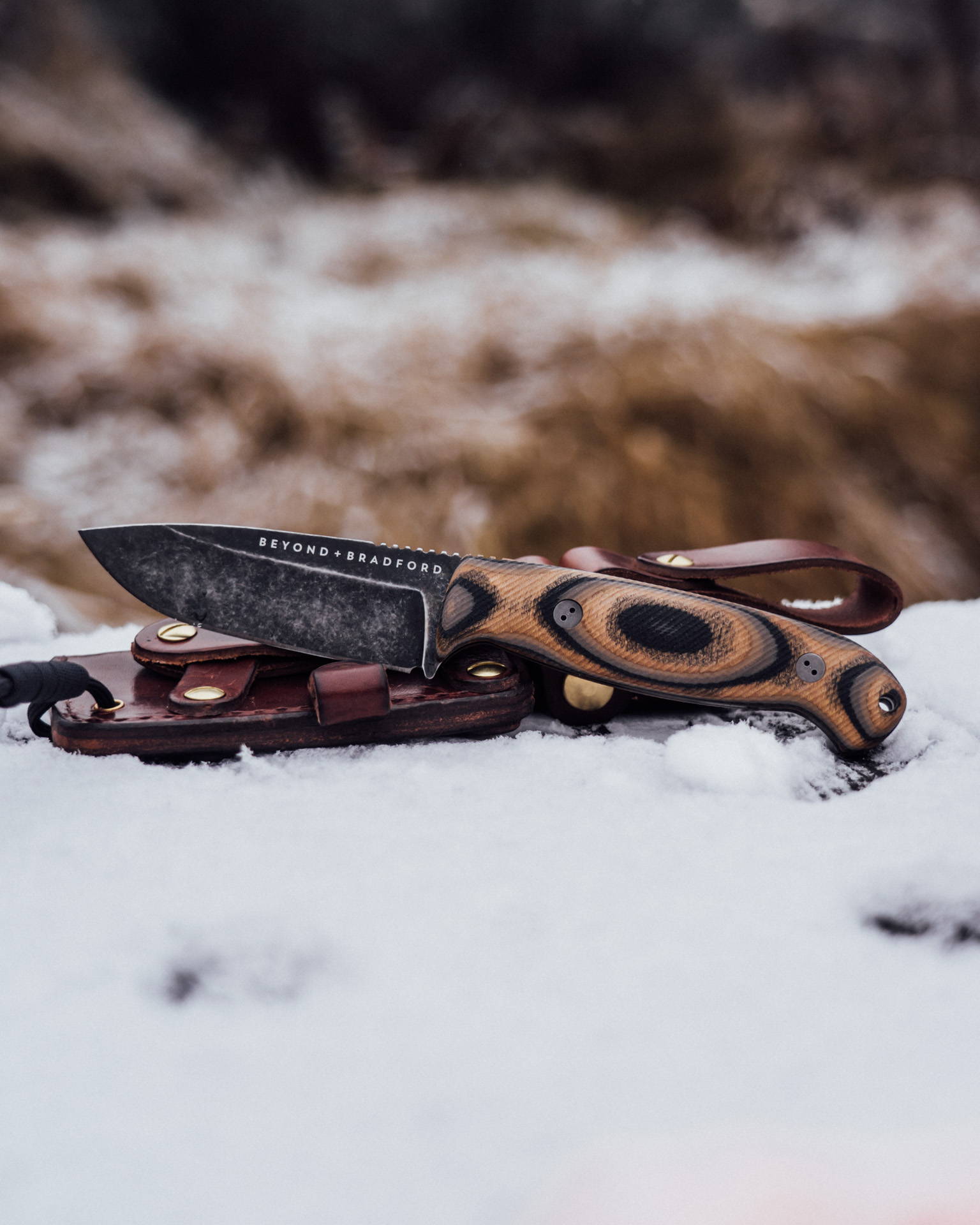